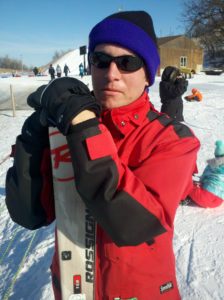 This year Jake Anderson became the first athlete from Yankton to participate in the Special Olympics Winter games.  Before starting practice, Jake had never skied before.  He started by learning the basic maneuvers and then moved onto downhill skiing.  Each week he continued to learn new skills and increased his speed.  On February 28th, Jake competed in the State Winter Games in Lead SD in Alpine Skiing and Snowshoeing.  He finished the competition with two gold medals and a bronze medal.  Jake had a great time and hopes to enjoy the winter games again next year. 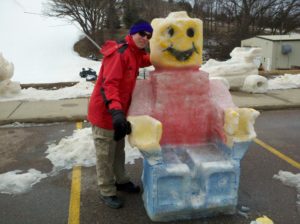 Achievement of the Year